2014 is the "Year of the Code" and with that in mind, we booked to do the Science Museum's brand new Code Builder Workshop.

Unfortunately, due to public transport delays, some of our party arrived slightly late.  The staff at the science museum took it all in their stride, however, and suggested they delay the start, so no one would miss out.

At our revised start time of 11.15am, we were led into the workshop room (at the end of the Information Age gallery) and took our seats at one of the three tables already set up with a maze of wooden cubes.

The presenter was cheerful, if slightly nervous*, and welcomed us to the workshop.  The introduction and instructions were given via a PowerPoint type presentation, although it wasn't entirely clear when the introduction stopped and the actual instructions for the interactive part began.  The instructions themselves could also have been slightly clearer - particularly around the logic statements (if/else, while/for...)

Following the initial presentation, the participants were invited to break into small groups of 2 or 3 and collect a laptop (they had around 10 available) and robot from the front.

For the rest of the session the students were able to work through the program at their own speed whilst facilitators walked around, helping as required.  The aim of the session was to program the little robot to navigate around the maze of wooden cubes that were set up on each table.  This was the most enjoyable part of the workshop.

At the end of the session, the students were able to continue at school/home, if they wished, using the same online program, www.robotiky.com/sciencemuseum (although, this does seem to require a login, that wasn't supplied)

Overall, the workshop was well-received.  Most of the students enjoyed the interactivity of moving the robot and seeing the results quite quickly.  On the downside, the workshop duration of 90 minutes, rather than an hour ,would have been better.    There were also some teething problems with the software and the robot has it's own sensors and it's not immediately clear that these also come into play.

The workshop is aimed at KS3 (age 11-14yrs), however, it would be fine for year 5 and 6 (9-11yr olds) students in it's current format.  It is also great for mixed age and mixed ability groups, because all of the hands-on/interactive part is done in self-paced, smaller groups.  The Science Museum also allowed in several adults, subject to an overall maximum room capacity, which is great for home-education groups and special needs groups.

It is worth noting that we were only the third group to take part in the workshop and the Science Museum do seem to take their feedback gathering* very seriously.

The Code Builder Workshop is a new offering at the Science Museum and in conjunction with their new Information Age Gallery, it has been made possible by grants as well as sponsorship from some well-known companies.  It has been in development for around a year and they take extensive feedback in the first 6 months of it's going live.  We took a group of 22 students (aged 10-15yrs) and 8 adults.

*There were assessors also in our workshop, noting how the session went and they also ran a separate, optional, feedback session after the workshop. 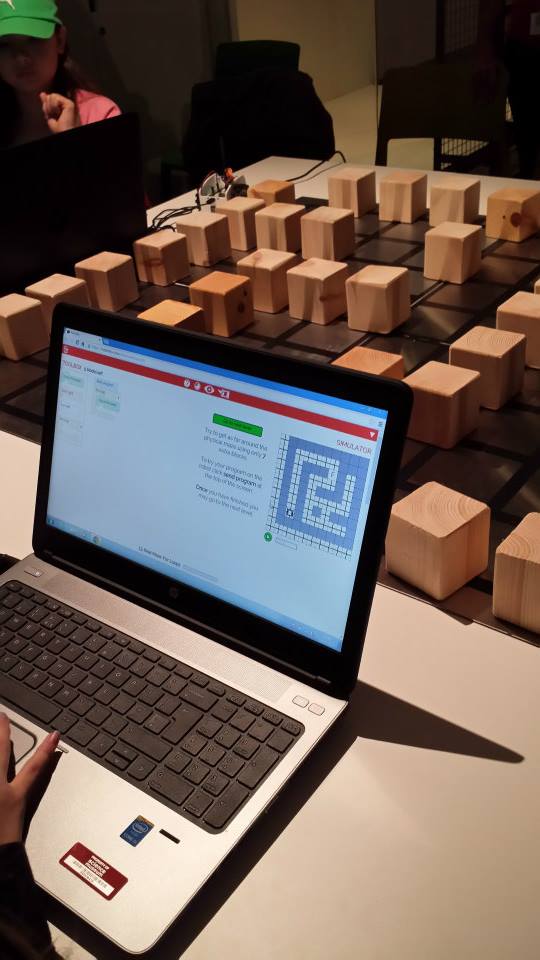 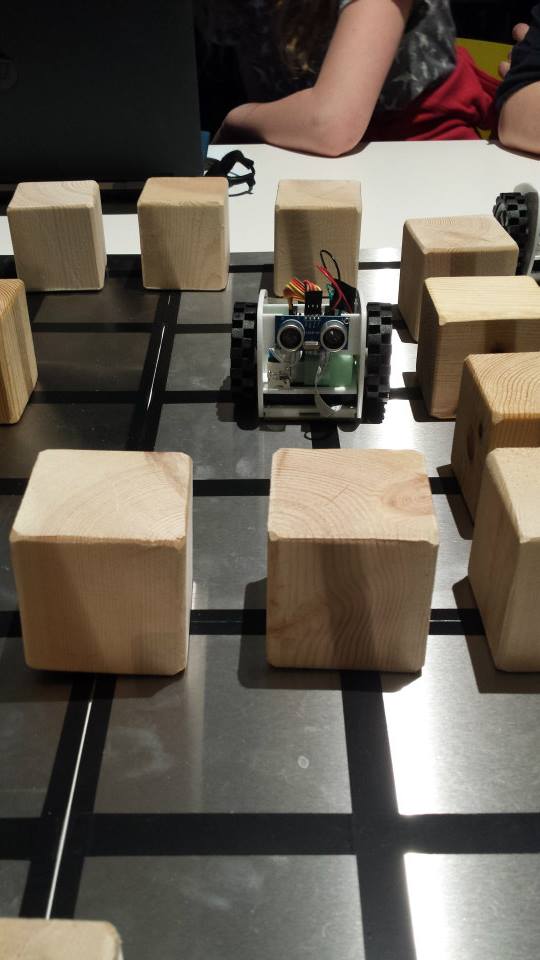 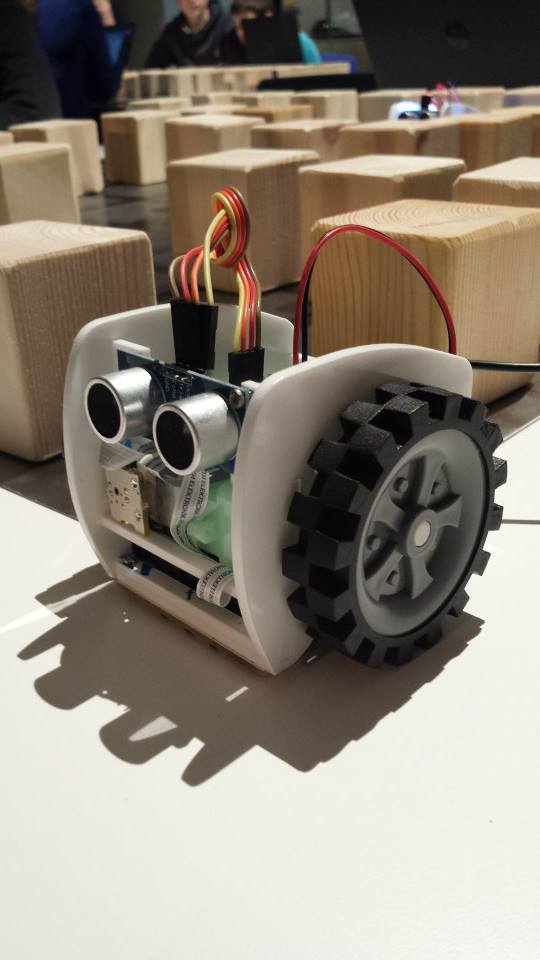 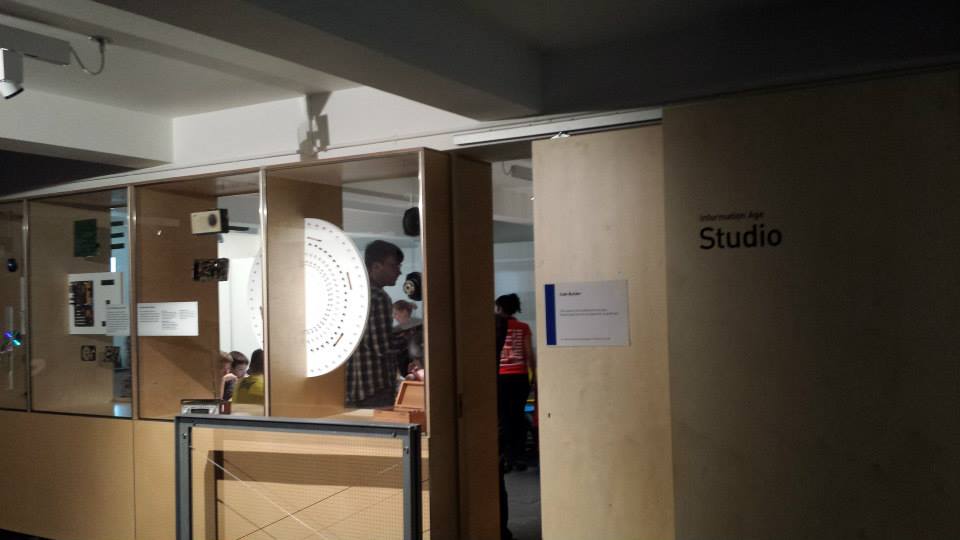