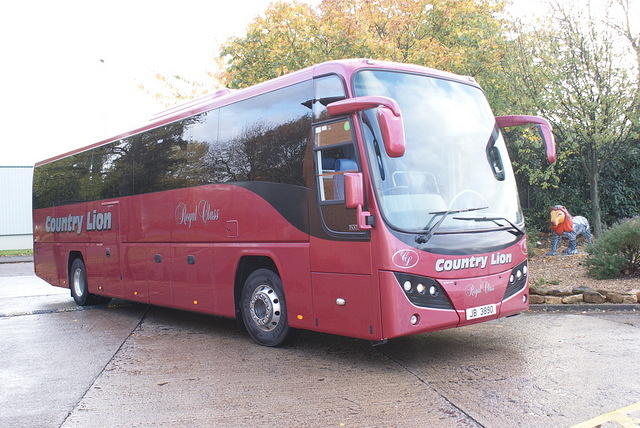 One of the most common questions for both new home-educators and venues is, will there be a coach or transport for a home education trip/outing.

There is rarely transport for home-education trips.  There are various reasons for this.  The main one is there is no central pick-up point like a school gate.  For a big trip, people will often travel from several counties, by the time they have made their way to a central pick-up point, they may as well have travelled straight to the venue itself.

The other reason is cost. Coaches are expensive and for many people, it would work out cheaper for them to make their own way there.  Multi-point pick-ups would be even more expensive.  In fairness to the coach companies - running and maintaining coaches is not cheap.  In addition to the cost of the coach itself, they have to pay the driver - who would have to hang around for the duration of the trip.

For museums and other venues this means that home-educators generally travel independently, so there is no need for coach parking.  On the other hand, there is an increased need for ordinary parking spaces.  This also means that the group "assembles" at the venue itself.

Having said that, some home-education groups have booked coaches, particularly if there is a large group of home-educators from one town/area.  Whether a coach is booked very much depends on the organiser of the trip.