Whipsnade Zoo is the largest zoo (as distinct from safari parks) in the UK and is part of the Zoological Society of London.  We were offered a free KS1 workshop at Whipsnade Zoo on the topic of Lifecycles.  To augment this, we also booked a KS2/3 workshop on Enclosure Design.

After going through the main entrance gate, we gathered on the very handy grass area outside their education building, and then split ourselves into the two groups, ready for our workshops.

The younger group went into their classroom for their lifecycles talk.  This was engaging and hands-on and pitched at the right level for KS1 students.  There was plenty of "handling" opportunities, which is probably what the 5-7yr olds prefer.  The workshop leader (who happened to be Whipsnade's learning manager) was very good at interacting with the children.  This workshop is only offered to KS1 and they do differentiate between Y1 and Y2, we had a mixed age-group (of 4-7yr olds) and it was pitched to the younger end. 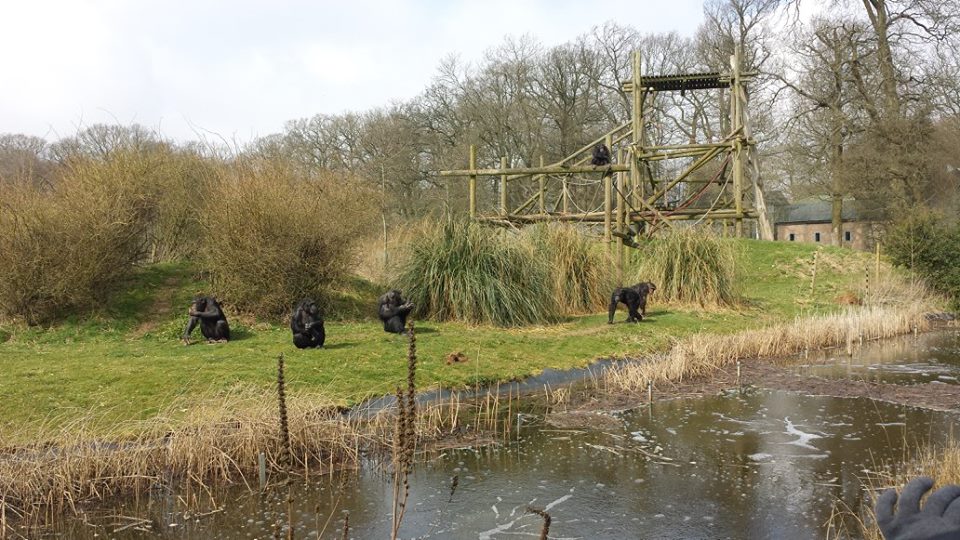 The KS2/3 group went to the monkey enclosure for their Enclosure Design talk.  The workshop leader was personable and approachable.  The talk started with some interesting considerations to think about.  Unfortunately, about two thirds of the way, the speaker seemed to run out of things to say about enclosure design.  There followed a few minutes of general talk about monkeys, while this was interesting, it was somewhat disappointing for those who were expecting a more in-depth session about enclosure design.  The talk was pitched at the lower range of the age-group.  Being outside, it was difficult to hear everything that was being said, although the speaker did the best she could.  This was made harder, when about half-way through, another school group talk commenced right next to our group.

After the talks we were able to walk around Whipsnade zoo at our leisure.  We did this on foot, however, it is possible to pay extra to park/drive within the zoo grounds (there is free parking just outside the entrance, though).  Those visiting in cooler seasons ought to dress appropriately for the weather as there is no shelter at many of the enclosures.  Those with younger children should allow extra time for rest stops. 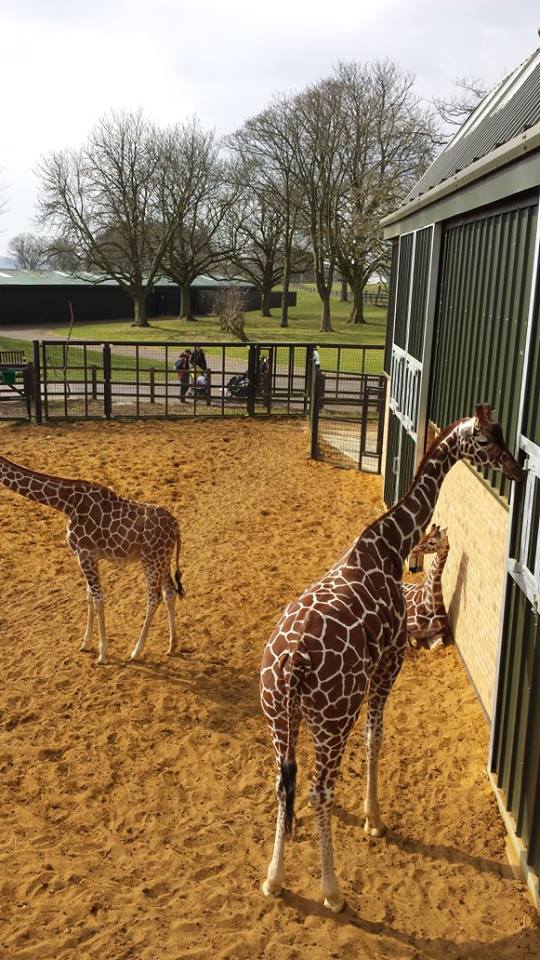 There is a "Hullabaloo" area which comprises an indoor play area (age restrictions and timed sessions apply), an outdoor adventure play area and the Hullabaloo Farm.  Part of the farm is "walk through" where children can get even closer to the animals there.

At various points throughout the day at some of the enclosures, there are also free talks, often timed to coincide with feeding time.

We brought packed lunches with us.  Although there is a school lunch area, we did not book this as there are plenty of places around the zoo to sit and eat.  There are also cafes to buy food.

The workshops are factual and functional and they tick a number of national curriculum areas.  However, while the workshop leaders were happy to answer any questions at all, there is scope to expand the core content, particularly for the older age-groups.  In addition, improved timetabling to ensure that two school groups are not having a talk at the same enclosure at the same time would greatly help with being able to hear the outdoor workshops.  However, overall we had an enjoyable day at Whipsnade Zoo, there is lots to see and do there for all age-groups.

One of the highlights was seeing the elephants walk between enclosures.  Another was getting really close to the giraffes - Whipsnade have handily designed the enclosure so that you are at head-height with the giraffes.

We had booking for 87 children aged 0-16 (of which, about 30-35 in each workshop) and 44 adults.  The children in the Lifecycles workshop received completely free admission and workshop entry, in return for completion of a feedback questionnaire after the event.  Under 3s are free at Whipsnade Zoo.  The other children were £7.50 each, students were £8.50 and the adults were £12.75 (we received free teacher spaces, which depended on the number and ages of children, which was shared out, which lowered the final adult price).

Whipsnade Zoo is part of ZSL, a registered charity. 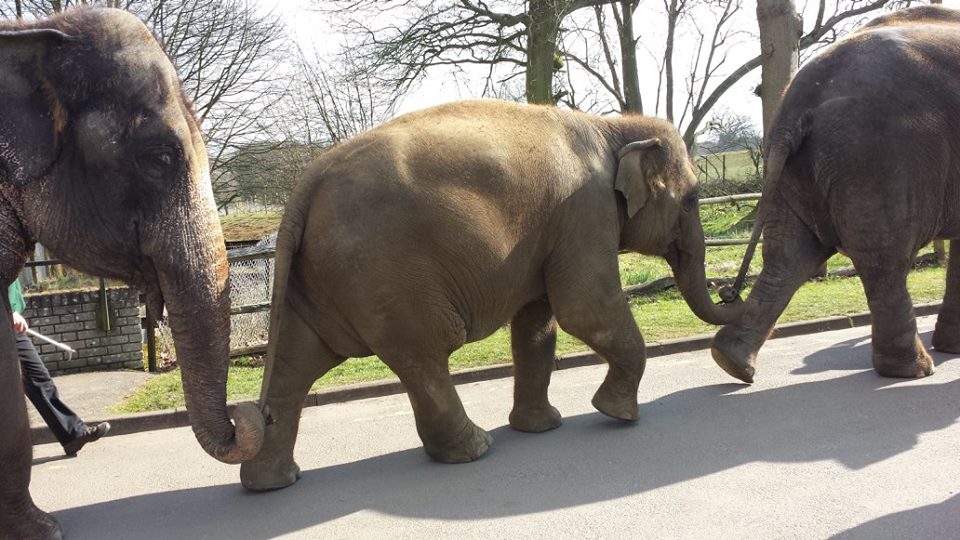