We had two talks booked - the Key Stage 2 talk, All About Shakespeare, began at 10.30am, while the older students went on a self-led tour of Shakespeare's birthplace.

The Key Stage 2 talk was lively, interactive and featured some artefacts that were passed around for the children to handle.  I was only present for part of this talk.  On the whole, it was well received, although some people had commented that some historical points had been modernised for the audience (notably on the education of girls).

The Key Stage 3 talk, Brush up your Shakespeare, followed directly after at 11.30am.  This talk really did bring Shakespeare's works to life.  He talked about the language of Shakespeare, his plays and various productions.  The delivery was humorous and managed to enthuse even the most reluctant participants. 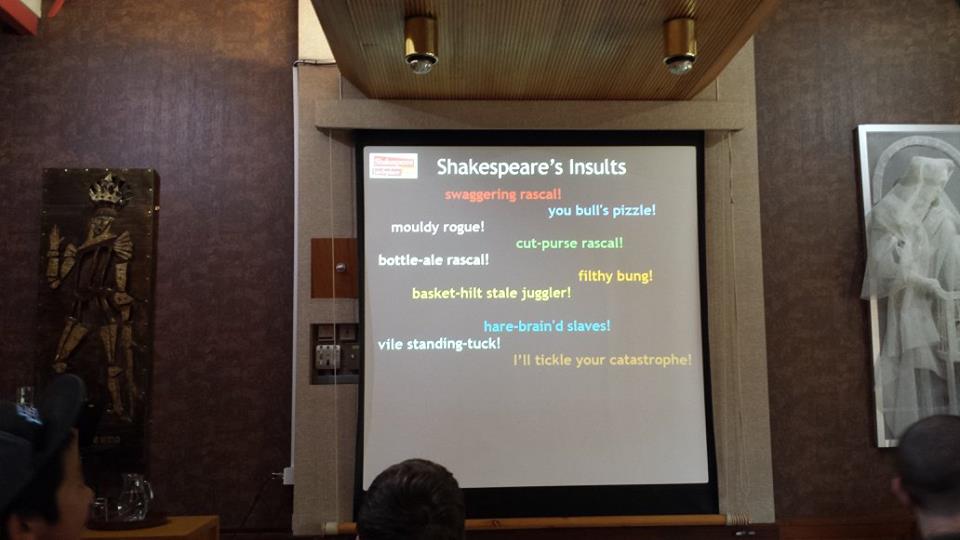 Both presenters were enthusiastic and knowledgeable about Shakespeare's works. 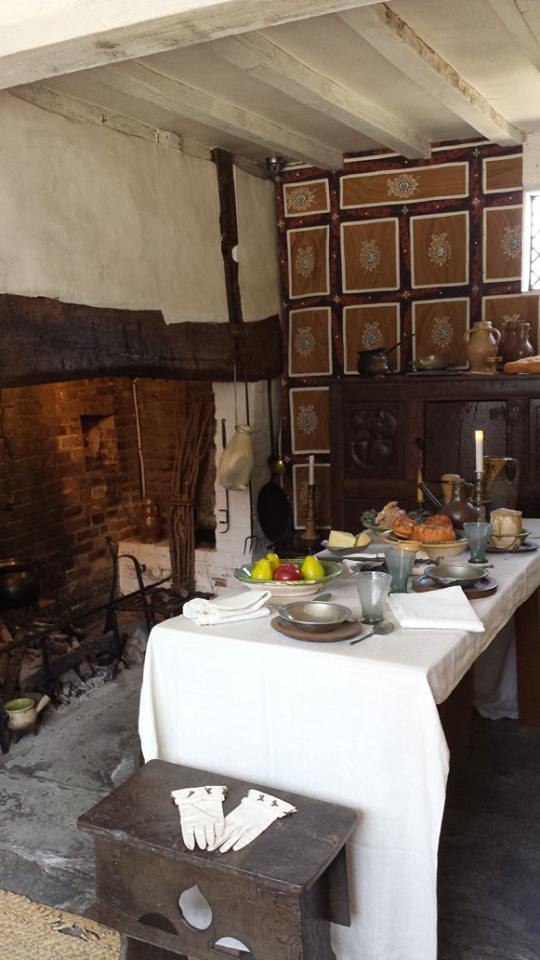 Elsewhere in the house, the guides were helpful and some were in Tudor costume/character.  In the garden outside, there were two actors, in Tudor dress, performing extracts of Shakespeare's plays, on request.  We ate lunch while watching them perform.

Some of our group had also visited Hall's Croft (home of Shakespeare's daughter, Susanna, and her husband Dr John Hall) in the afternoon.  When we arrived, we received an impromptu complimentary talk which was very helpful in explaining the history of the house.

Our visit was not in connection to any specific exam or topic but there are various talks which are linked to the national curriculum and GCSE syllabus.

We took two groups, aged 6yrs-11yrs and aged 11-14yrs, plus accompanying adults to the Birthplace, at a cost of £6.95 per child (because it was a home-education group SBT very generously did not charge for any of the accompanying adults going to the Birthplace) and onwards to Hall's Croft at an additional cost of £2.25 per child and £5.30 per adult.  Many of Shakespeare's Birthplace Trust properties are within a short walking distance of each other. 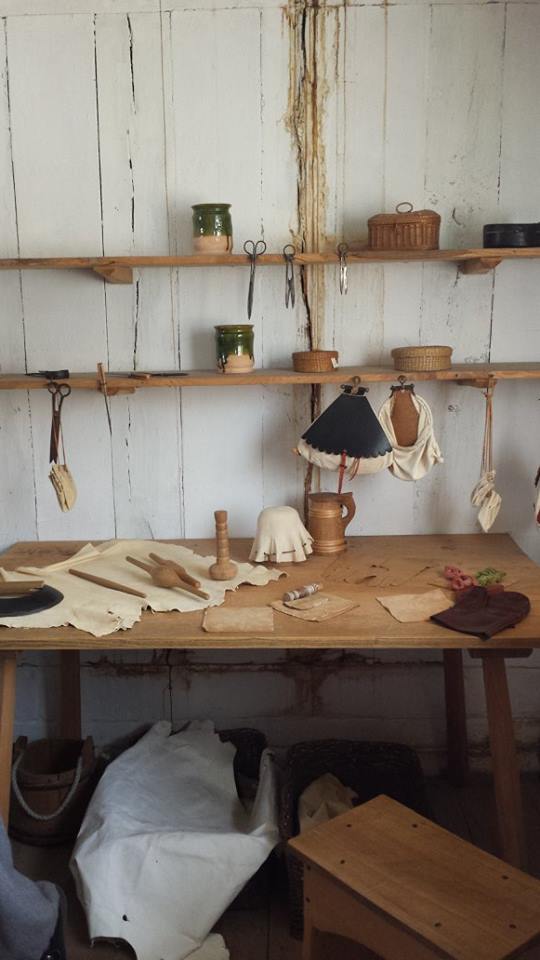