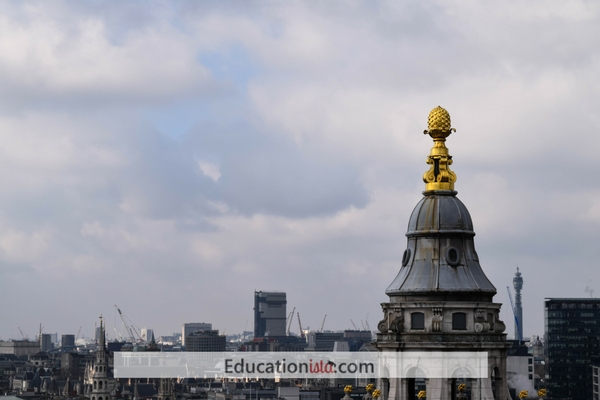 St Paul's Cathedral is a stunning building inside and out.  Perhaps because we were in awe or may be because we were cutting it a little fine for our self-imposed arrival time, we missed the signage for the Crypt Entrance.  There's also every possibility that such signage was non-existent.

The doorman on the Crypt was a jovial fellow who listened patiently to my attempts to direct people to the entrance by reference to the two horse-back mounted police officers right opposite.  The disadvantage with giving directions by reference to moveable objects is that those objects move!  So, somewhat inconsiderately, no sooner had I sent directions via text, than the police officers moved on.

I had brief chat with one of the education officers (who seemed slightly worried by the age span - it was booked as a GCSE level but with a mixed age group and as it turned out, half were teens and half were 7-11yrs)

We did get underway pretty promptly, as it happens.  The education officer took us to drop off our bags in their education room and then we started by looking at the OBE Chapel. 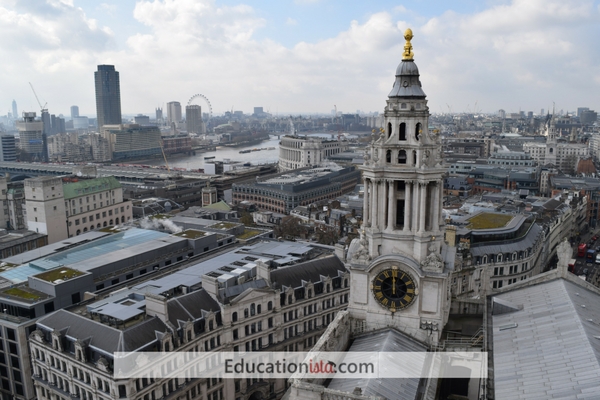 We then went into the main part of the Cathedral where we were joined by Stephen, another guide.  This is where the World War II talk started.  We were shown photographs and taken to see two bomb sites.

This segment was upbeat and amusing, although slightly simplified for the younger children, his delivery made up for that.  He talked about the bombing during the WWII blitz, in relation to St Paul's.

I have to credit Stephen with one of the best lines I have ever heard in an educational workshop/tour.

Describing the situation immediately after one of the bombs, there was a big whole in the floor which was market by a row of chairs and a sign that said "big hole don't go here" or words to that effect, he said: "70 years ago, people understood 'big hole, don't go here'.  Nowadays we have would closed most of Northern Europe..."

She wisely gave up trying to arrange home-educators into neat rows.  To be fair, she could be clearly heard.  She spoke a little about Christian Creation and in another chapel, one of the children lit a candle.

Overall the tour was good but at an hour, it isn't long enough.  They admit it only scratches the surface, but even if you did all of the available tours, I think it would still only scratch the surface. 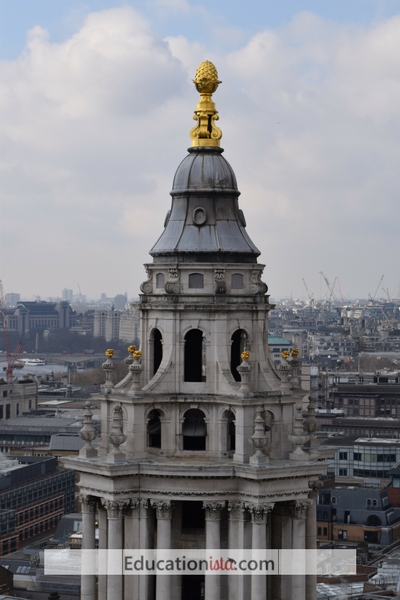 Also, I think there might have been concerns about keeping the younger children engaged.  However, all the families were aware that it was a GCSE level talk and despite a couple of requests to pitch it at that level, it did drift downwards, at times to KS1.

We saw all three domes.  528 steps in total, apparently.  At the lower levels, the stairs are wider and shallower. However as they near the upper dome, the steps are narrower and steeper.  They are mainly spiral stairs and a one-way system is in place which means that once you commence a stage, you are committed to ascending that stage.

The Whispering Gallery is the lowest dome and is most accessible.  With children, it's especially an charming experience to be able to see them whispering to eachother from opposite sides.  The Stone Gallery and Golden Gallery are both external.  The views from the Golden Gallery are stunning.

St Paul's were flexible, they readily agreed to swap the lunch and the dome timeslots over, in order to accommodate families that had to leave early.  There is a certain amount of Christian religious content, which is to be expected, given that it is a cathedral.  However, the tour and content is accessible to non-Christian participants. 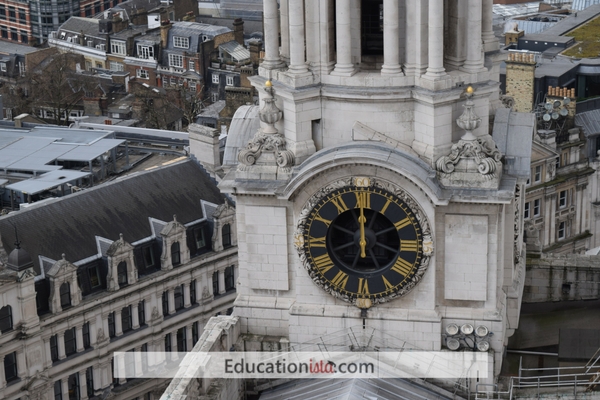